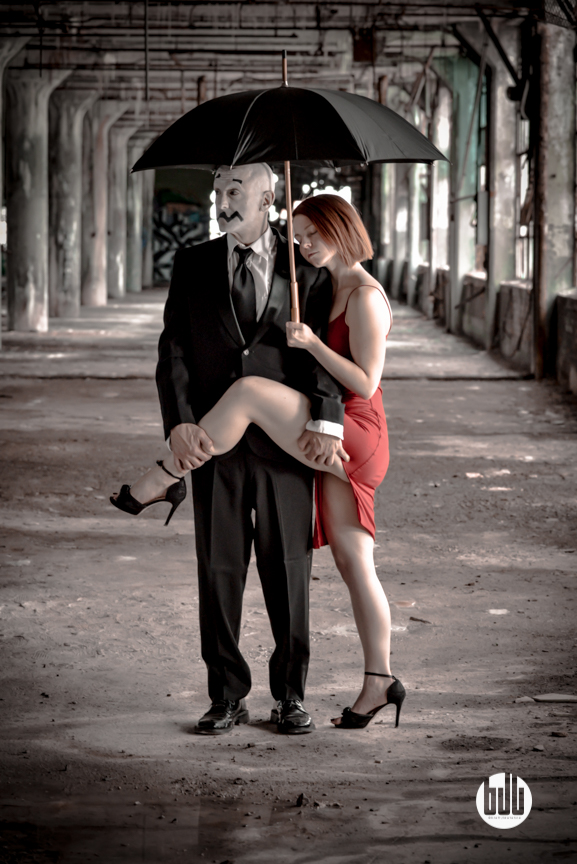 The following images are part of a larger conceptual photo shoot that took place in the late Summer of 2018 with my two dear friends, Satori Circus and Megan Morse.  The idea behind the shoot was truly the genesis of Megan’s, but the execution of the images was an absolute collaboration.  These two images are the 1st of 3 or 4 sessions that will encompass the entire ‘Role Play’ Series.

The Series will be displayed upon completion at a yet-to-be-determined location in its entirety.  I am not going to be releasing them into the internet ether until their final exhibition.

To best put the concept into words, I asked Megan to speak to the idea.

“I came up with this concept because I wanted to play with the idea of human furniture in day-to-day life, and what that could represent. There’s clearly care between the two of us, but am I more of a prop than a partner? Does this represent a healthy or flawed relationship?” – Megan Morse

“Maybe it represents leaning on and supporting the other person simultaneously, sometimes selflessly, with nothing to gain but the satisfaction of making the other person happy. Or maybe it’s just meant to make you think about the relationships you’re in, what roles you play, and if they’re the roles you really want to be playing.” – Megan Morse 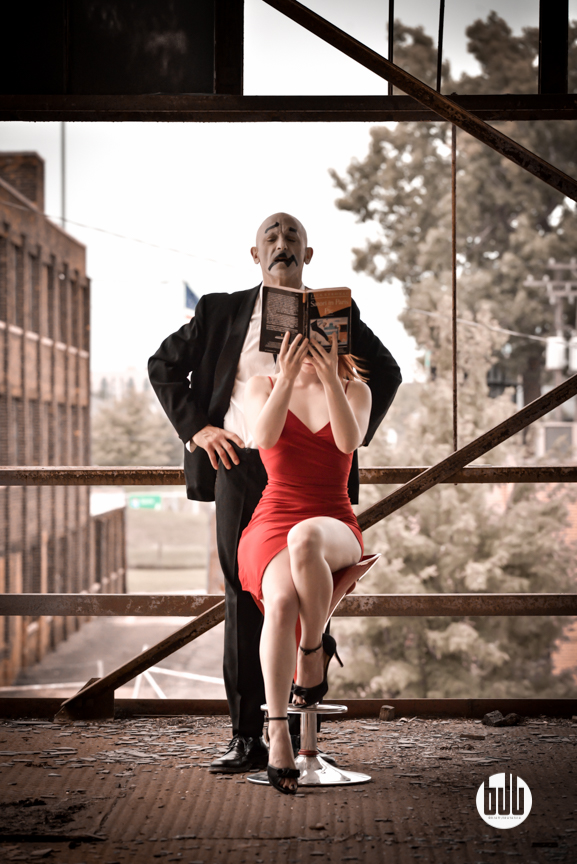